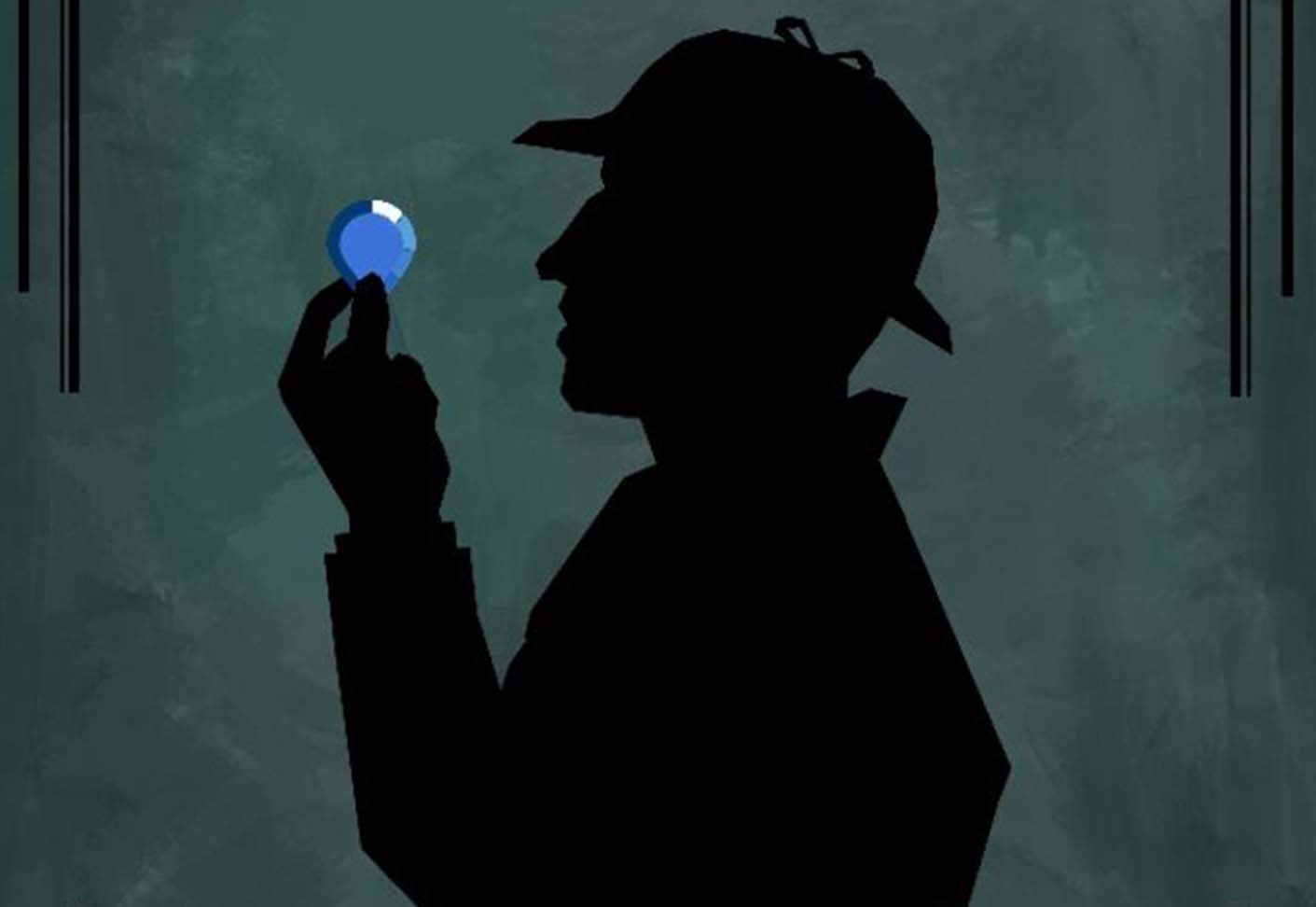 You’re aware that our Sherlock Holmes walking tour through London has been released, right?

During the tour you’ll take part in the Sherlock short story “The Adventure of the Blue Carbuncle”. You’ll walk in Sherlock’s footsteps and try to solve the case of the stolen blue jewel. Dr John Watson will be at your service, narrating the story and guiding you through the Victorian streets and alleys.

And, to prepare for the tour – here’s a little extra treat for all of you Sherlockians out there. We give you ten odd Sherlock facts.

Exact rather than elementary

The phrase “Elementary, my dear Watson” is a myth, and is never uttered in any of Sir Arthur Conan Doyle’s stories about the detective. The closest we get is “Exactly, my dear Watson”, which Sherlocks says in three different tales.

While Mycroft Holmes, Sherlock’s older brother, often was featured on the recent BBC adaption of the novels, he wasn’t very visible in the original stories. Mycroft Holmes only appears in two of them and is mentioned in passing in another two.

The first on-screen adaptation of Sherlock Holmes is almost 120 years old! It was a silent movie called “Sherlock Holmes baffled” which was only 30 seconds long and produced in 1900.

The real-life person who was Doyle’s inspiration for Sherlock was his former teacher; Dr Joseph Bell. Dr Bell himself has disputed this, saying that Holmes was a creation of Doyle’s own gifts and training as an M.D.

After six years of writing the wildly popular Sherlock Holmes stories, Sir Arthur Conan Doyle was bored with the character. He decided to kill him off in the novel “The Final Problem”.

In this story Sherlock encounters his arch-nemesis Moriarty and they both plunge to their deaths at the Swiss Reichenbach Falls. Doyle’s readers were VERY upset about this. As a result, he was flooded by letters from angry Sherlockians. Eight years later he had an idea for a story that demanded a detective character. Instead of inventing a new one – he decided to bring back Sherlock Holmes and place the setting of the story before Sherlock’s death. This novel is the very famous “The Hound of the Baskervilles”.

After that, Arthur Conan Doyle caved for the public and revived Sherlock by bringing him back to life in the tale “The Empty House”, where it was explained how Sherlock managed to escape death at the Reichenbach Falls.

It’s a common misconception that Sherlock Holmes was an actual live person. Even in Arthur Conan Doyle’s day, he received plenty of letters from people who wished to hire the genius detective to solve their cases.

Sherlock Holmes is said to be the most filmed character of all time – having starred in more than 200 different adaptations.

Drug use for art’s sake

Actor William Gillette went to extreme lengths to accurately portray Sherlock Holmes on stage. In a 1900 theatre production he even injected himself with liquid cocaine during his performance, to bear as much likeness with the opium-loving character as possible.