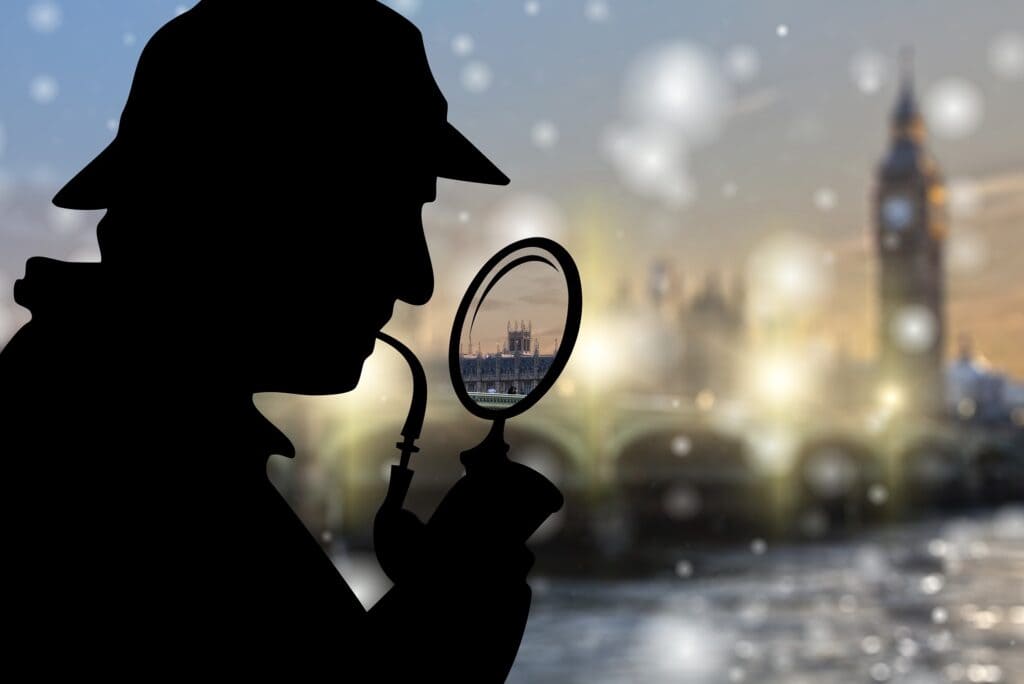 Many investigative methods, such as the analysis of ashes, mud and gunpowder appeared in Sir Arthur Conan Doyle’s books about Sherlock Holmes before they were used in criminal investigations. What’s more, a number of criminologists have credited the famous detective stories as a catalyst for their research. So – perhaps it’s not surprising that Sherlock Holmes is described as the father of modern forensics.

The study of tobacco ashes

Sir Arthur Conan Doyle’s fictional private detective Sherlock Holmes showed an early interest in the clues that could be traced from tobacco ashes. In A Study in Scarlet, published in 1887, the inventive detective stated: “I have made a special study of cigar ashes (…) I flatter myself that I can distinguish at a glance the ash of any known brand either of cigar or of tobacco.” Many years later, in the beginning of the 1920s, the French criminologist Dr. Edmond Locard wrote a paper on the study of tobacco ashes. He also said: “Sherlock Holmes was the first to realize the importance of dust. I merely copied his methods.”

In the 1891 Sherlock Holmes short story A Case of Identity, a number of typewritten letters eventually tie a fraudster to his crime. This work of fiction is believed to be the earliest known reference to the forensic potential of typewritten documents. The method was first used in a criminal investigation three years later.

Sir Arthur Conan Doyle has also been credited with early mentions of the investigation of blood stains, the shape and position of wounds and fingerprints. His works of fiction did not precede the criminal investigators at the time with these methods. But they appeared in his books around the same time as they were put into practice.

Would you like to put your own detective skills to the test? Our Sherlock Holmes StoryTour is based on Sir Arthur Conan Doyle’s 1892 short story The Adventure of the Blue Carbuncle. It guides you from Brook Gate of Hyde Park to the Sherlock Holmes statue and the museum on Baker Street. On your walk there, you’ll be using your skills of deduction while experiencing the pulse of London. The tour includes stops at iconic landmarks, and clues will be hidden in your surroundings.