Dr. Jekyll and Mr. Hyde – what makes a person evil? 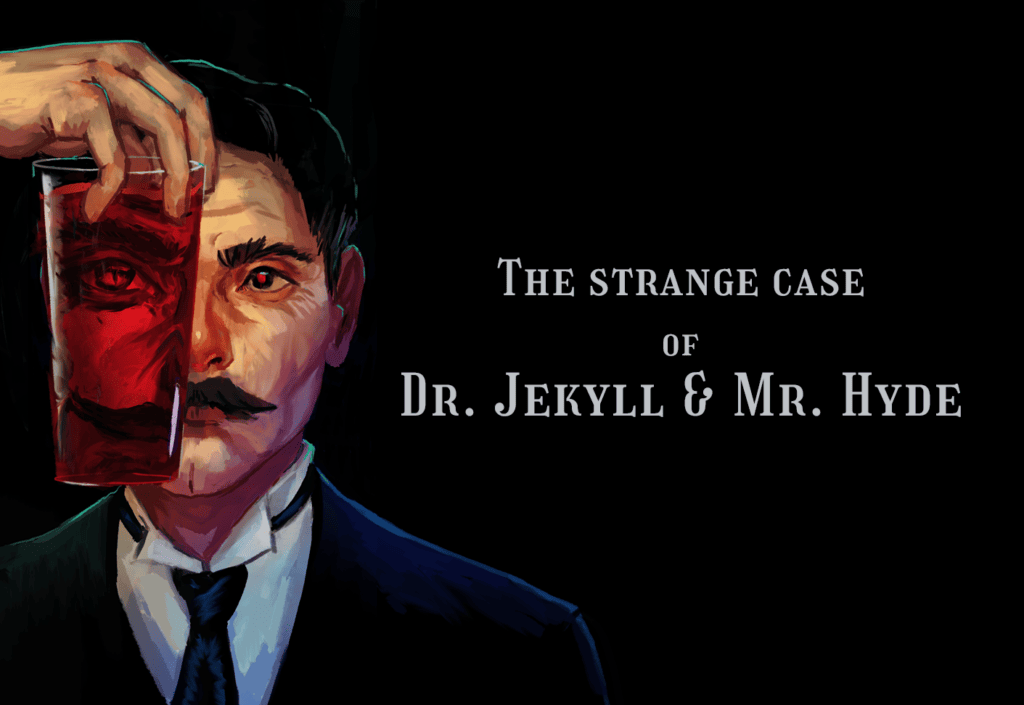 Walk the historic streets of London and discover the places where Robert Louis Stevenson let the good-natured Dr. Jekyll commit horrific crimes in the name of Mr. Hyde with the the London walking tour.

What makes a person commit horrific crimes? Is the human being inherently evil but civilised by society, or does society make the good-natured human commit evil deeds? What fascinates us about stories like The Strange Case of Dr. Jekyll and Mr. Hyde, where the good-natured Dr. Jekyll turns into the monstrous Mr. Hyde at night? Our London walking tour based on this gothic tale is soon to be released, but in the meantime we spoke to psychologist and crime writer Helena Kubicek Boye about the duality of mankind.

Is the human being, by nature, either good or evil?

During certain circumstances, everyone has the ability to commit evil deeds. Primarily, it’s social and biological circumstances that determine whether we become aggressive or ruthless toward others. When a person’s basic needs of social attachment and intimacy are not fulfilled, he or she might become indifferent to the needs and emotions of others. A lack of empathy could also be the result of a brain disorder. In our everyday lives, stress, for instance, can make us defensive, easily annoyed and even aggressive. It can turn us into quite egocentric creatures and lead to actions that might be considered evil.

In the book about Dr. Jekyll and Mr. Hyde, what is it that makes Mr. Hyde commit these violent crimes?

A common misinterpretation of Dr. Jekyll and Mr. Hyde is that the main character suffers from schizophrenia, but schizophrenia is actually something completely different, and at that time the diagnosis didn’t exist. Today, his condition would be described as one of multiple personalities, a very rare condition. What is more common, however, is for a person to have a seemingly well-functioning family and work life and then a secret life of, for example, gambling or sex addiction.

Dr. Jekyll and Mr. Hyde was first published in 1886, and many similar works of fiction on the same theme have followed. Why do these stories of good and evil, and multiple personalities, continue to fascinate us?

There are several reasons. While we are in an environment where we feel safe and secure, we enjoy experiencing a controlled sense of fear. We want to explore that feeling, as long as we know that it’s essentially safe to do so. Another reason for reading or watching things that scare us is that it gives an opportunity to compare that to one’s own life, with a sense of contentment. During times when we feel unsafe or worried about the future, the need to explore that feeling of fear decreases and our interest in, for example, feel good films and literature tend to grow.

Helena Kubicek Boye is the author of the Anna Varga detective series, set in an ancient forensic psychiatric hospital in Sweden. The fourth book is to be released in January 2021. 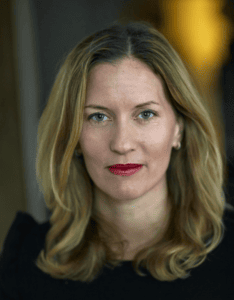