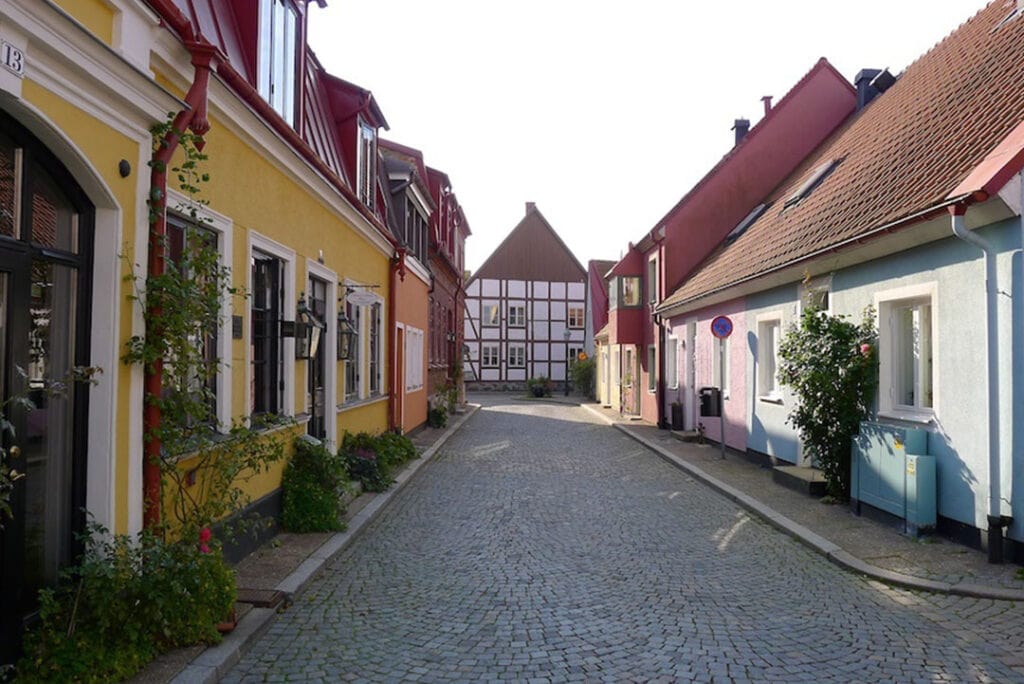 The self-guided Wallander Ystad audio walking tour is based on Henning Mankell’s short story The Death of the Photographer and takes you through the picturesque streets of Swedish coastal town Ystad.

Please note that the Ystad StoryTour based on Henning Mankell’s The Death of the Photographer is only available in Swedish. It will be localized to English and German at a later date. Sign up to our newsletter for more information and updates.

Henning Mankell’s books about Kurt Wallander have been translated into 40 languages. They’ve sold more than 40 million copies worldwide. The popular crime stories have been adapted to films and tv-series in both Swedish and English. This has put the southern coastal town Ystad on the map and made it an international tourist destination. The new Wallander StoryTour, based on the 1996 short story The Death of the Photographer, was released this fall.

The first book about Kurt Wallander was published in 1991. Since then, another 11 books about the skilled detective have been published in more than 100 countries. The succeeding 44 films and four tv-series have attracted international attention.

The books are set in the picturesque coastal town Ystad – its cobbled streets and timbered houses a stark contrast to the violent crimes. When asked about his choice of location, Henning Mankell simply replied that murders also take place in small towns. Perhaps he wanted to explore the contrast between the quaint small-town aesthetic and the brutality of the murders. 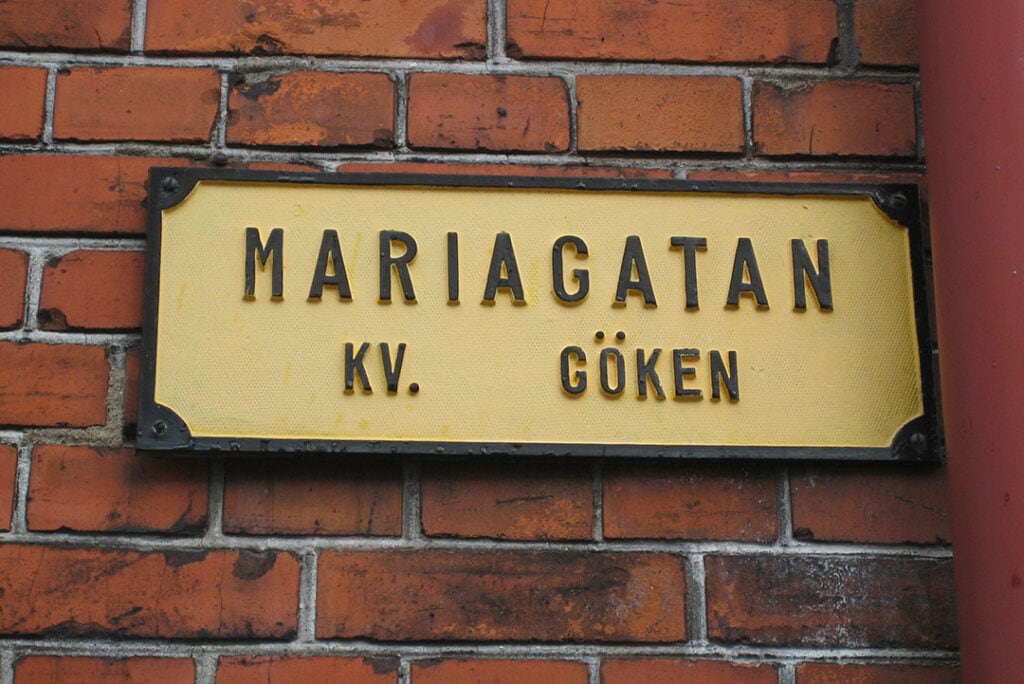 Stroll the cobbled streets of Ystad, walk past Wallander’s house on Mariagatan, pop into Fridolf’s confectionary for a pastry or order the superintendent’s favourite whiskey at the King’s Head. While many of the movie locations are an actual part of Ystad, some scenes were shot at Ystad Studios. For the BBC series, a 500 square meter police station was built at the studio. The Wallander films and series have been the catalyst for a flourishing local film industry.

Throughout the years, Kurt Wallander has been portrayed by some of Sweden’s most famous actors. Krister Henriksson played Wallander no less than 32 times. Before him Rolf Lassgård featured in nine films. In 2007, Gustav Skarsgård played a young Wallander in The Pyramid. In September this year, the Netflix series Young Wallander was released with Adam Pålsson as the main character.

– Translated into more than 40 languages 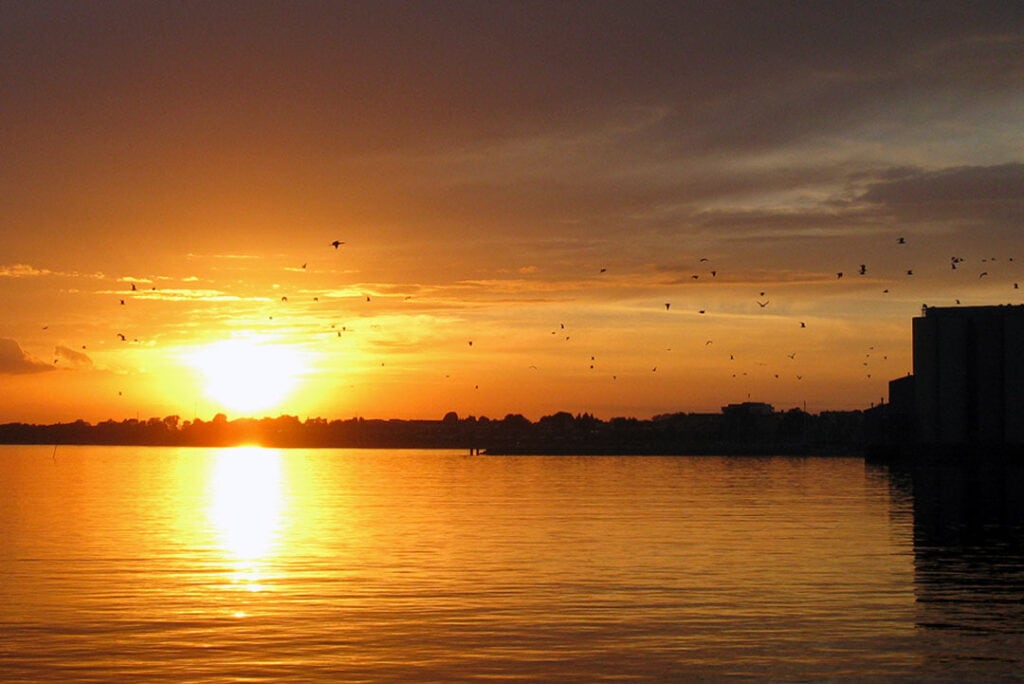 A photographer is found murdered at his studio, along with an album of public figures whose photographs have been manipulated and distorted. What did he have against those people? Why is his widow so reluctant to contribute to the investigation? And who is the woman who visits his daughter?

The Wallander self-guided Ystad audio walking tour is based on Henning Mankell’s short story The Death of the Photographer. Download the app and walk between the key places of the story to map out the whereabouts of the suspect, collect clues and gather evidence – until you’re able to piece everything together and reveal the murderer. 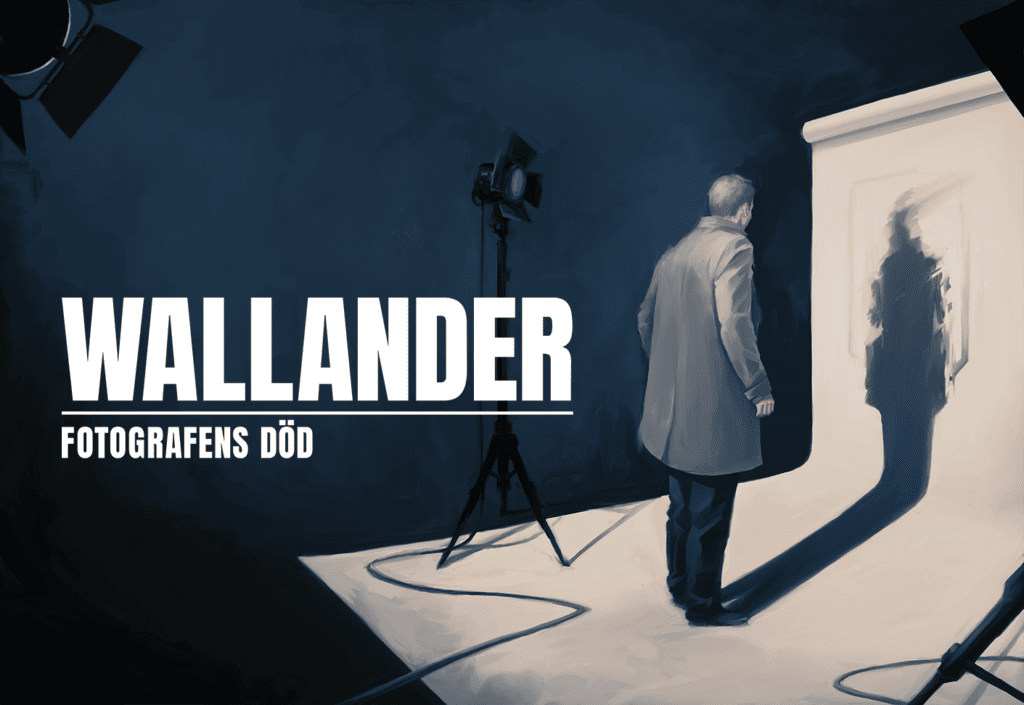