A self-guided audio walking tour through Ystad, based on a Henning Mankell detective story 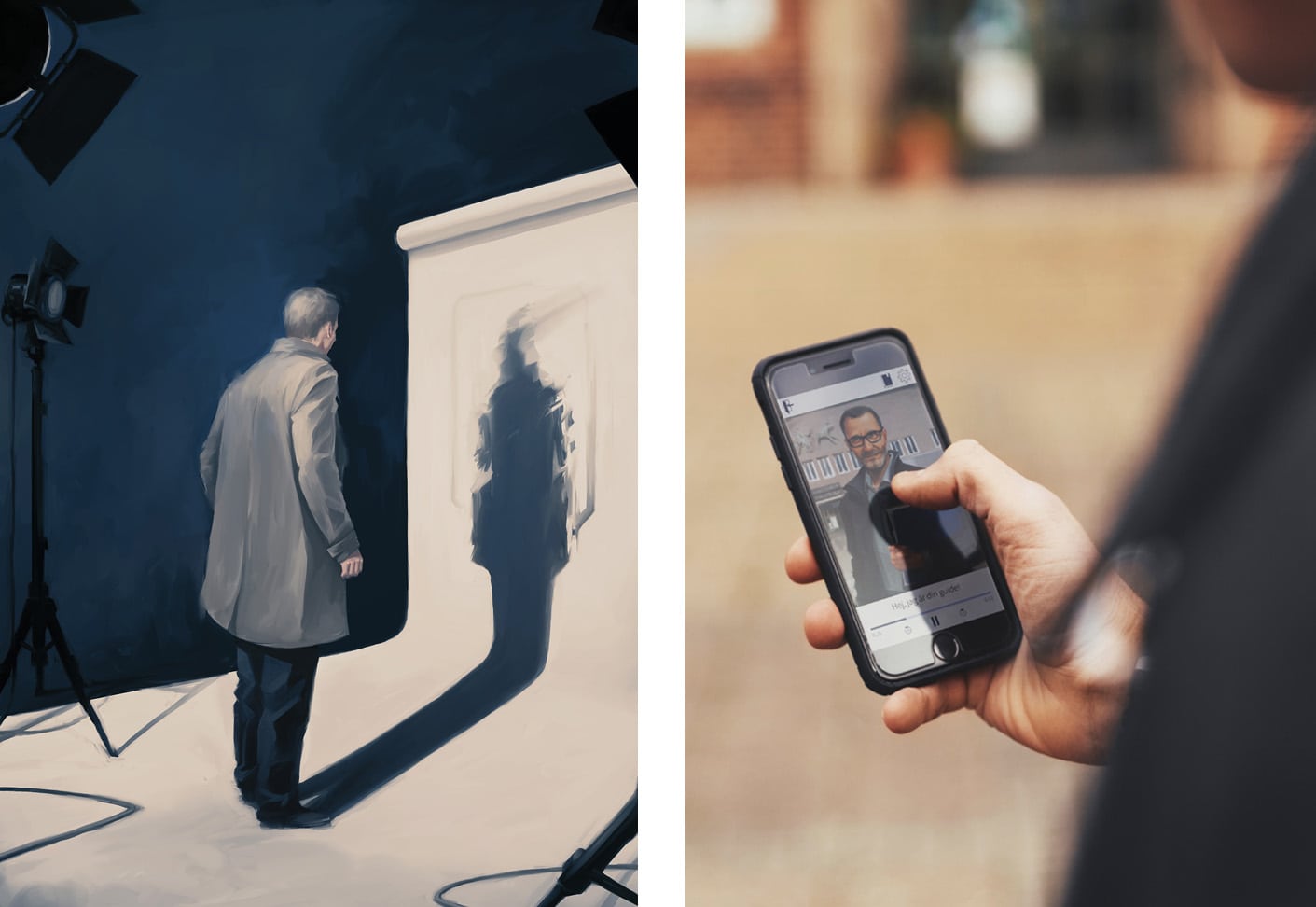 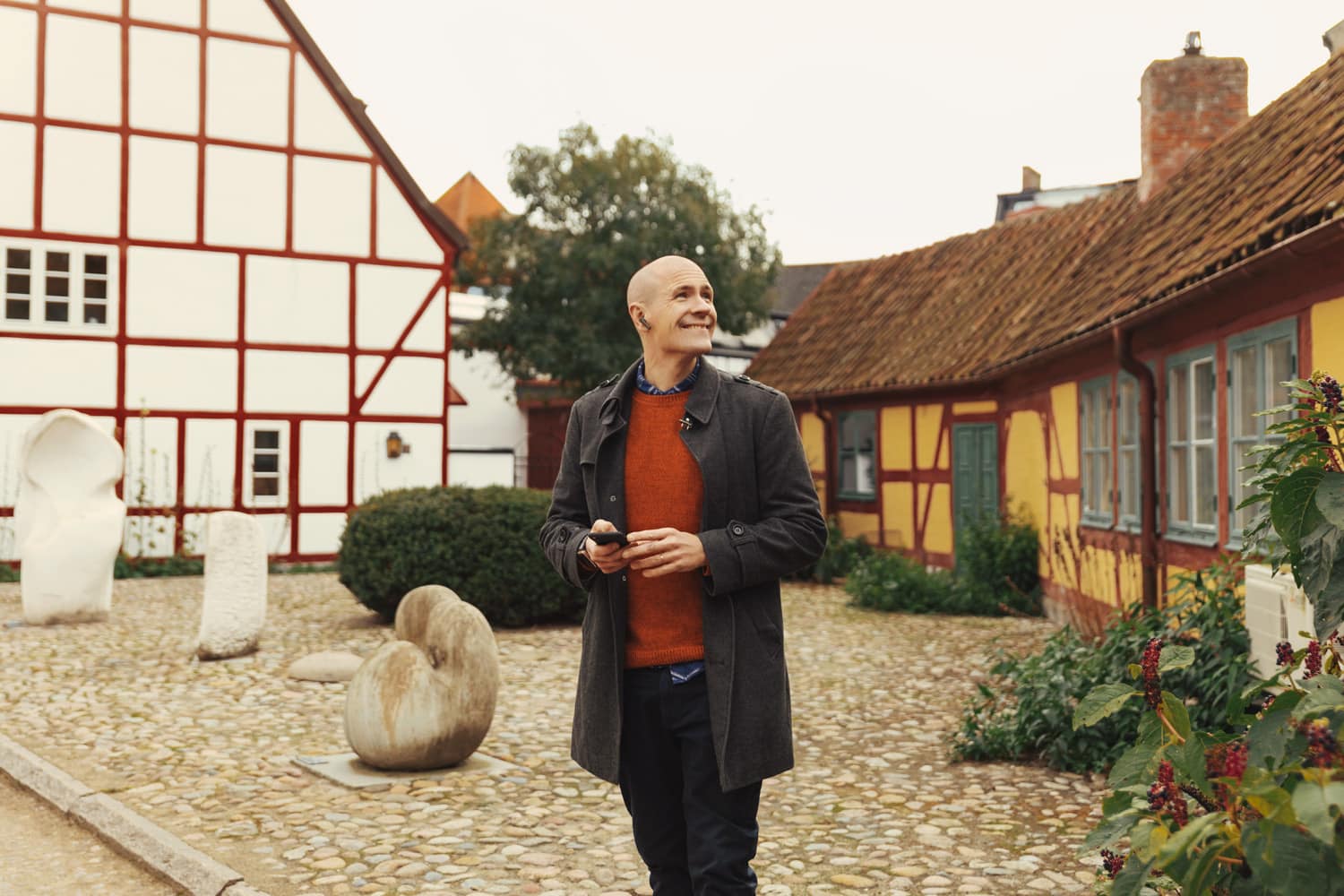 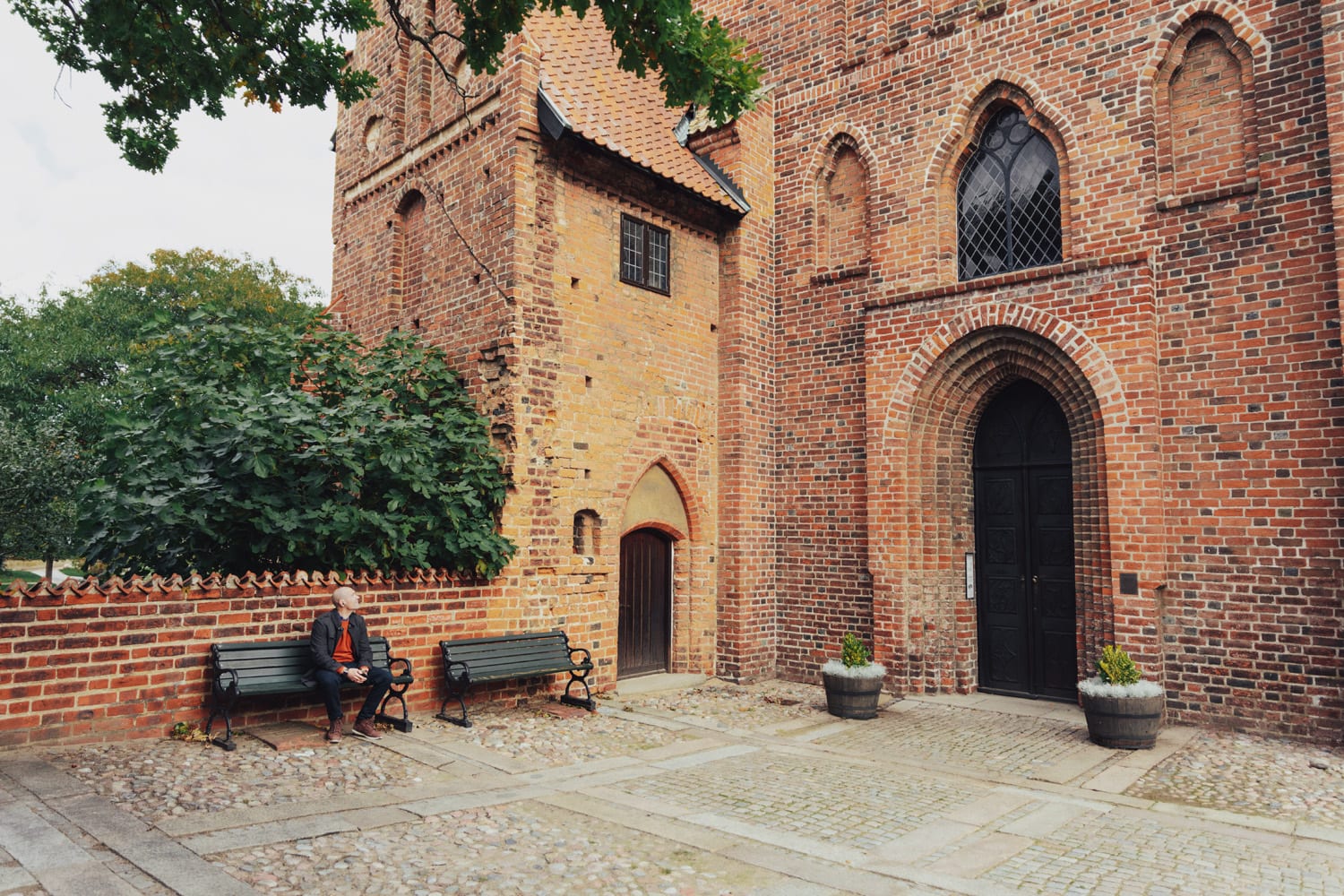 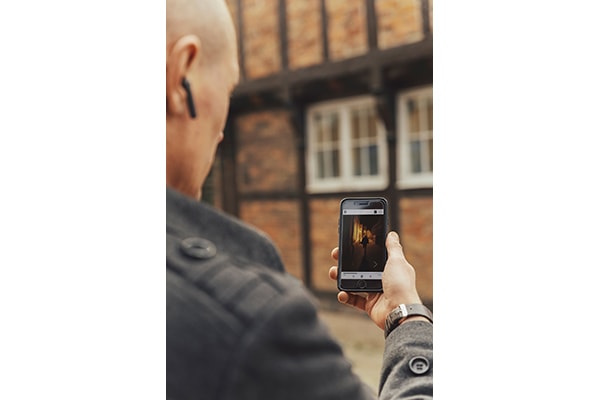 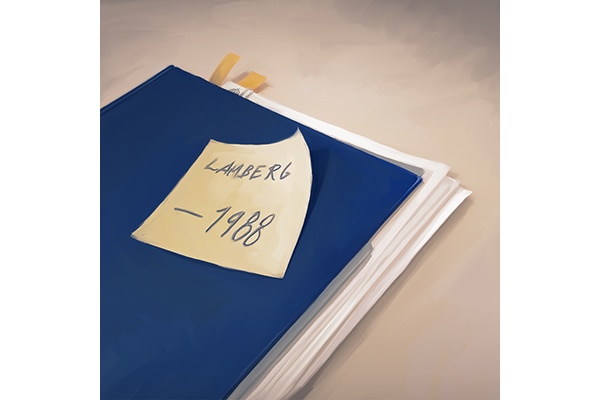 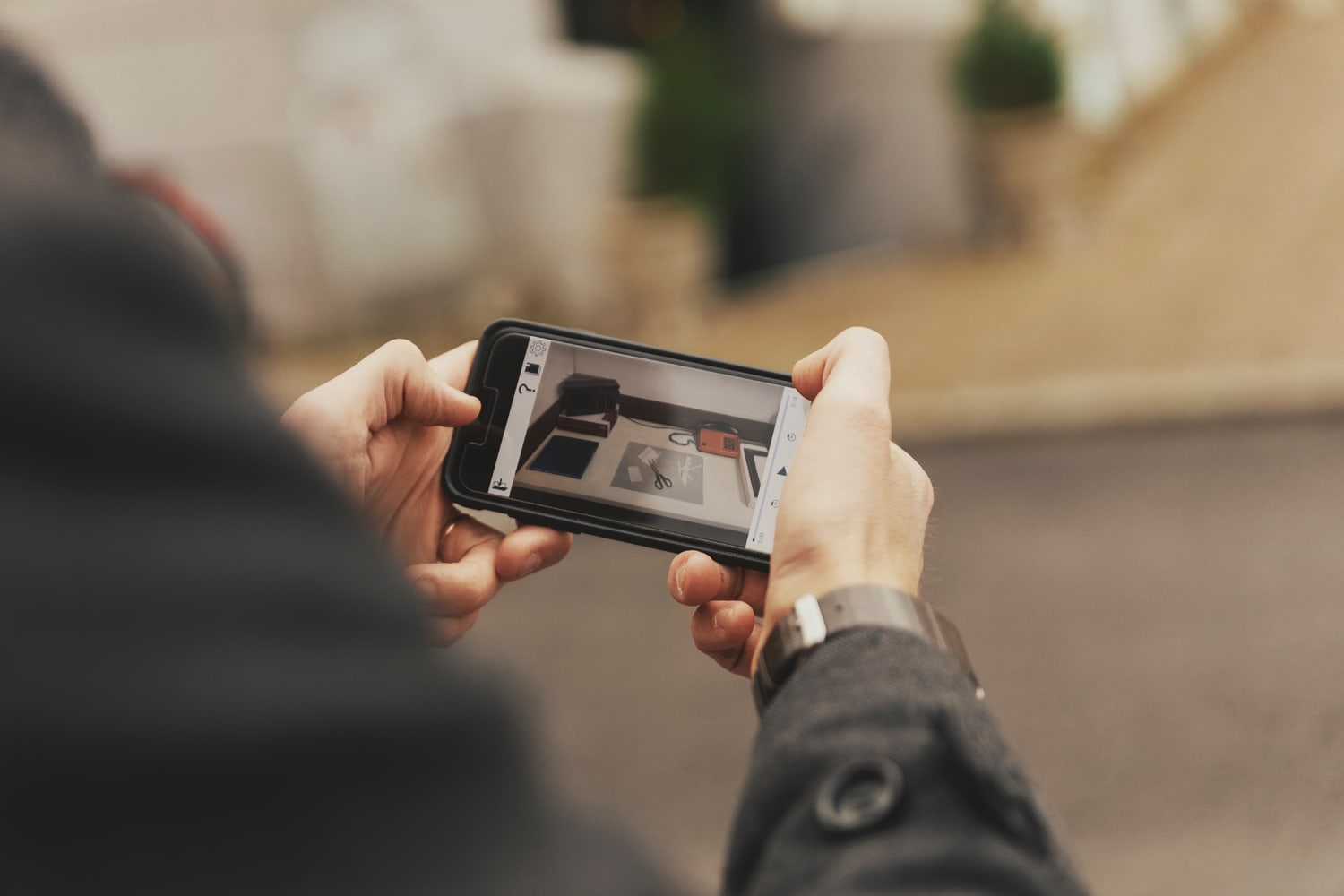 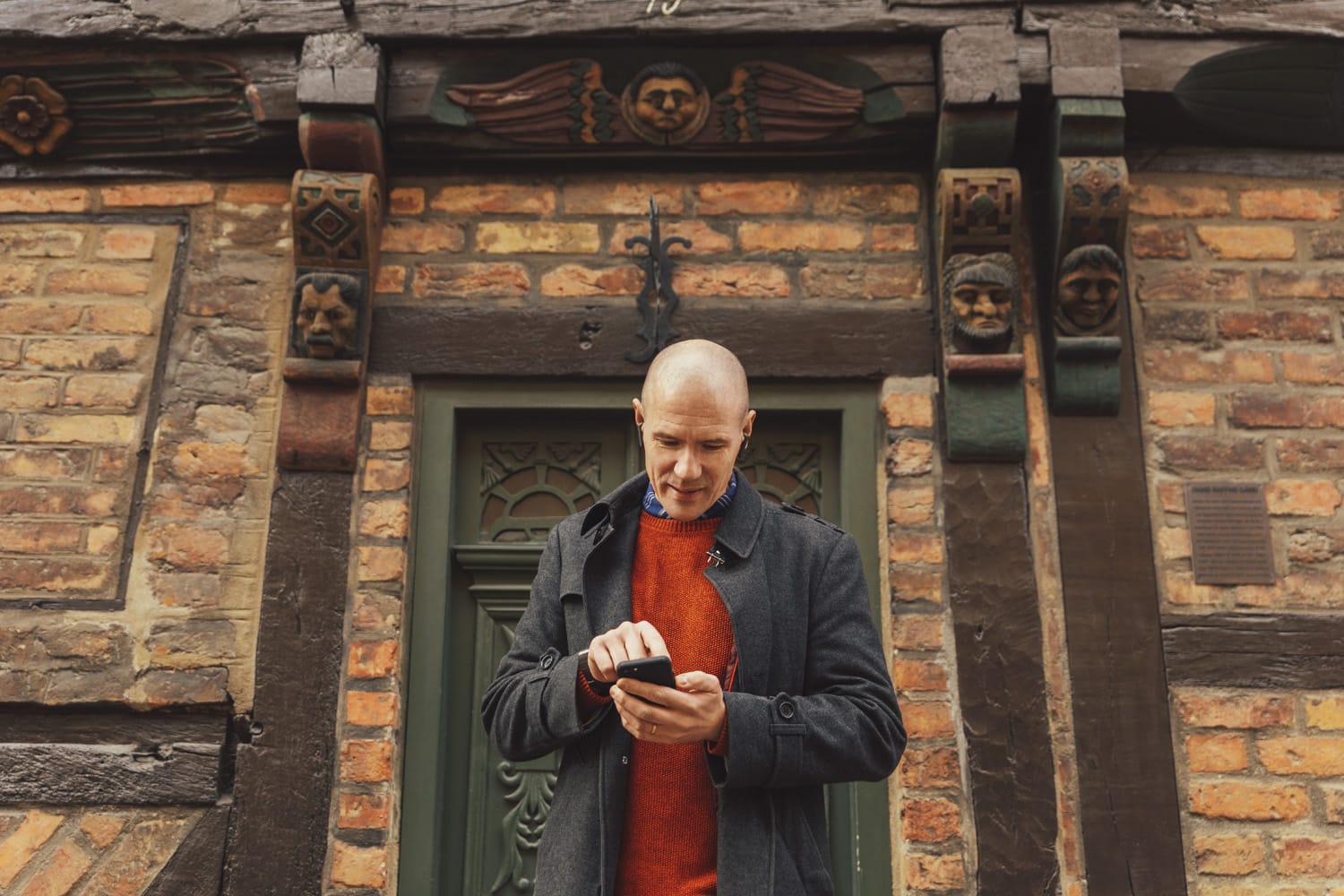 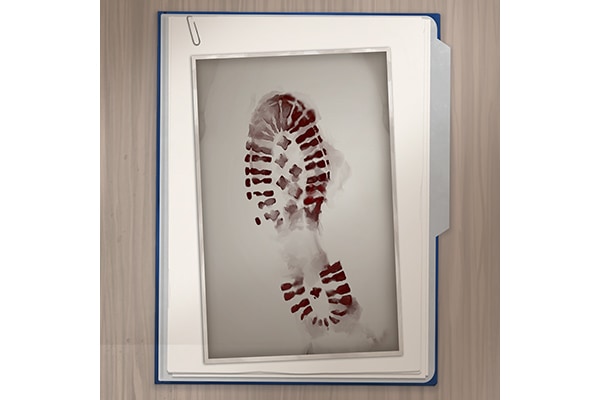 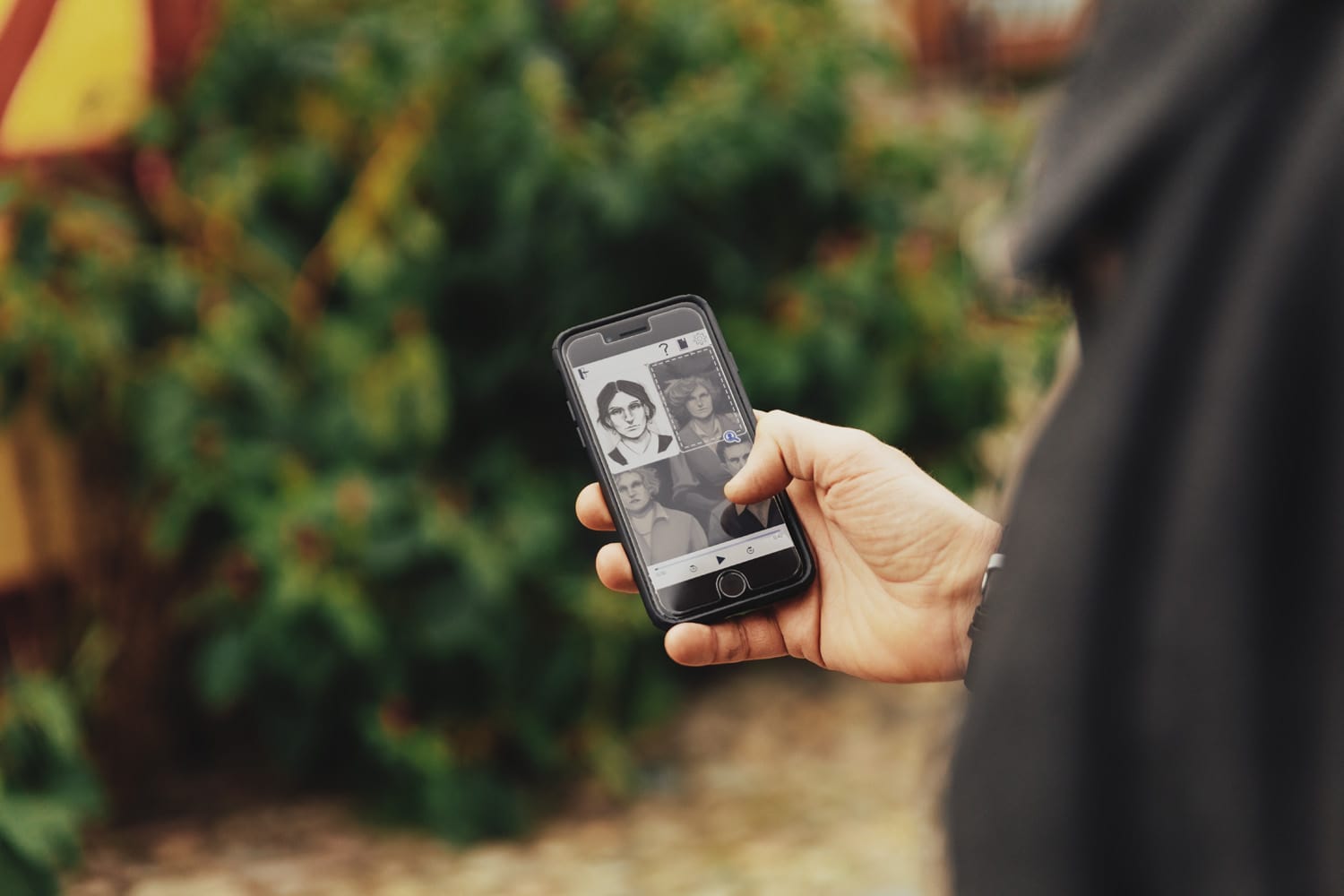 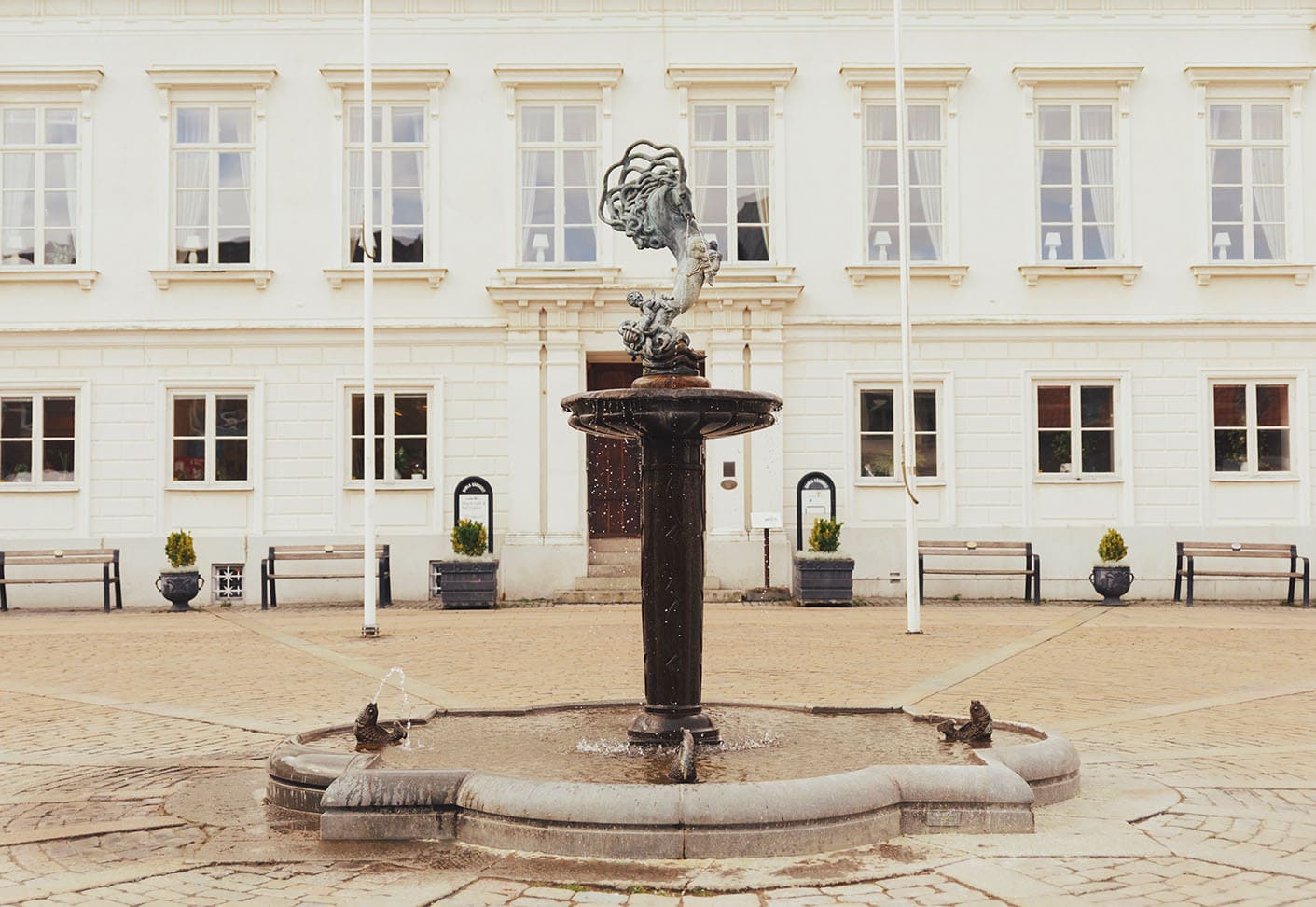 Read this in — Deutsch, Svenska

Are you ready to step up to the plate and solve a murder? Head out on this Wallander-themed walking tour through Ystad to put your detective skills to the test! Experience this idyllic coastal town in a brand new way while you try to impress your police colleagues!

It is a chilly spring morning in 1988. Detective Chief Inspector Kurt Wallander is having breakfast at Fridolf’s cafe in Ystad when he is alerted by his colleague Martinsson that a local photographer has been found brutally murdered. The events of the murder are curious, and it becomes even more strange when Wallander finds a photo album that contains a grotesquely distorted image of himself at the crime scene.

This self guided audio walking tour has been created in cooperation with Leopard publishing. It is based on the short story “The Death of the Photographer”. It helps you trace the footsteps of Henning Mankell’s well known character Kurt Wallander through Ystad as he is trying to solve the murder of photographer Simon Lamberg. The tour starts at Sankt Knuts square and guides you to locations that are important in the Wallander universe, such as his favorite cafe and the apartment building where he lives. One of Wallander’s colleagues wants to test your police detective skills, and assigns you to solve the case. Maybe you have a future as a crime investigator ahead of you? It doesn’t matter if the Wallander novels are among your favorite stories or if you have never read them before. We promise, you’ll have an experience out of the ordinary either way!

The StoryTourist app will show you the way

To walk this tour you’ll download the user friendly StoryTourist app. The app is equipped with a map, GPS and a digital guide which will make sure you walk in the right direction. Once you have purchased the tour it is yours to keep. You can use it at any time and as many times as you wish.

Listen to Wallander’s story in the locations where it takes place, and take part of the investigation through the app. Collect evidence and look for clues in your surroundings to find out who the murderer is.

Join StoryTourist and step into the story!

Read this in — Deutsch, Svenska

How this tour works:

Your smartphone is your guide on this tour! Once you have purchased a tour, this is what you do:

Wallander sits down with a colleague at his favorite café to discuss a murder case.

Wallander meets a witness who hands over some potential evidence material. Help him take a look at it!

You visit the scene of the crime with Wallander, and look for clues.

Wallander is at home, reviewing the evidence found so far.

You follow up on an interesting lead that takes you to this address.

Mrs. Simovic phones in and reports something mysterious that has happened outside her house in the middle of the night. You rush there to investigate.

Wallander meets a witness here, who has some interesting information to share about the murder victim.

Here you'll have a go at handwriting analysis.

Wallander has a violent encounter with the murderer here. Will he be able the chase after them?

Wallander reflects upon the case.

Locations you'll visit on this tour: 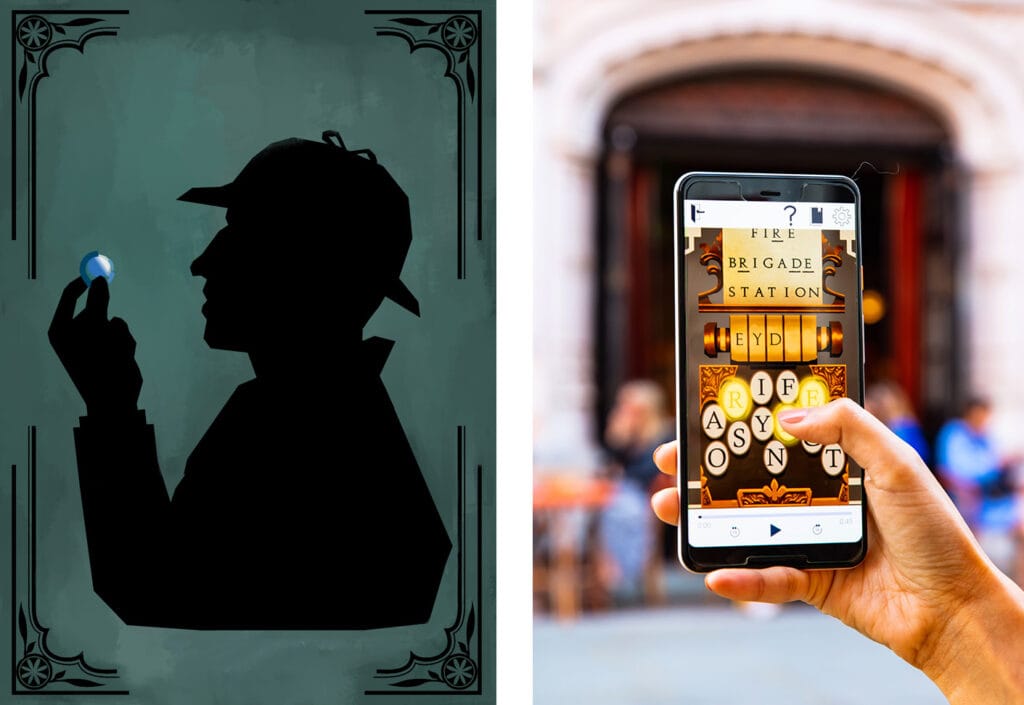 Solve a case with Sherlock Holmes 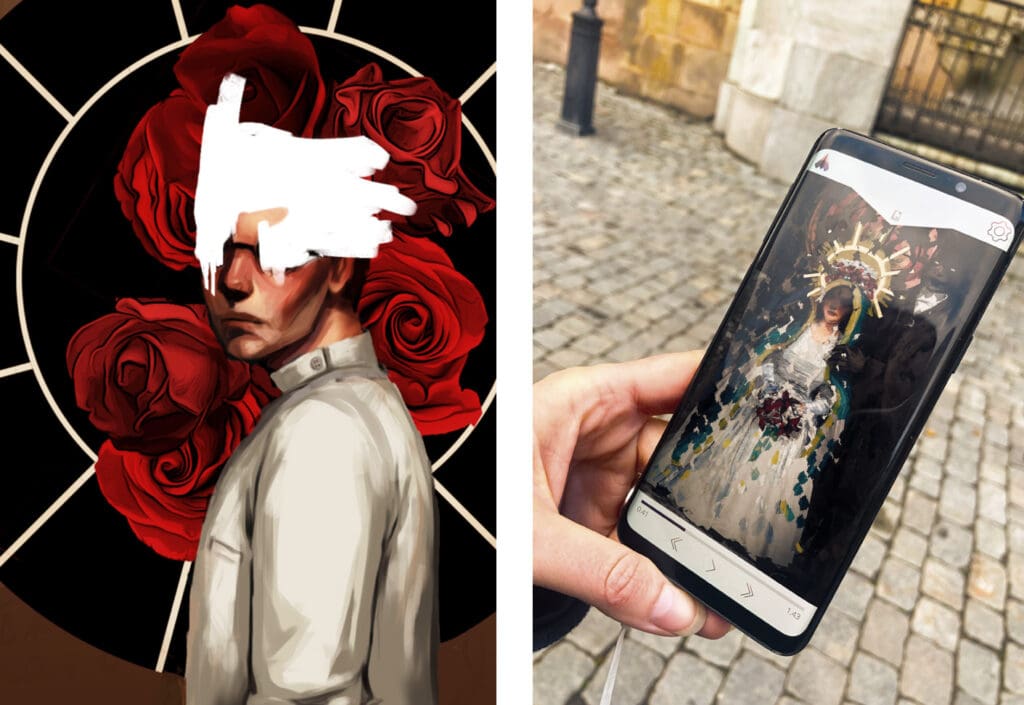 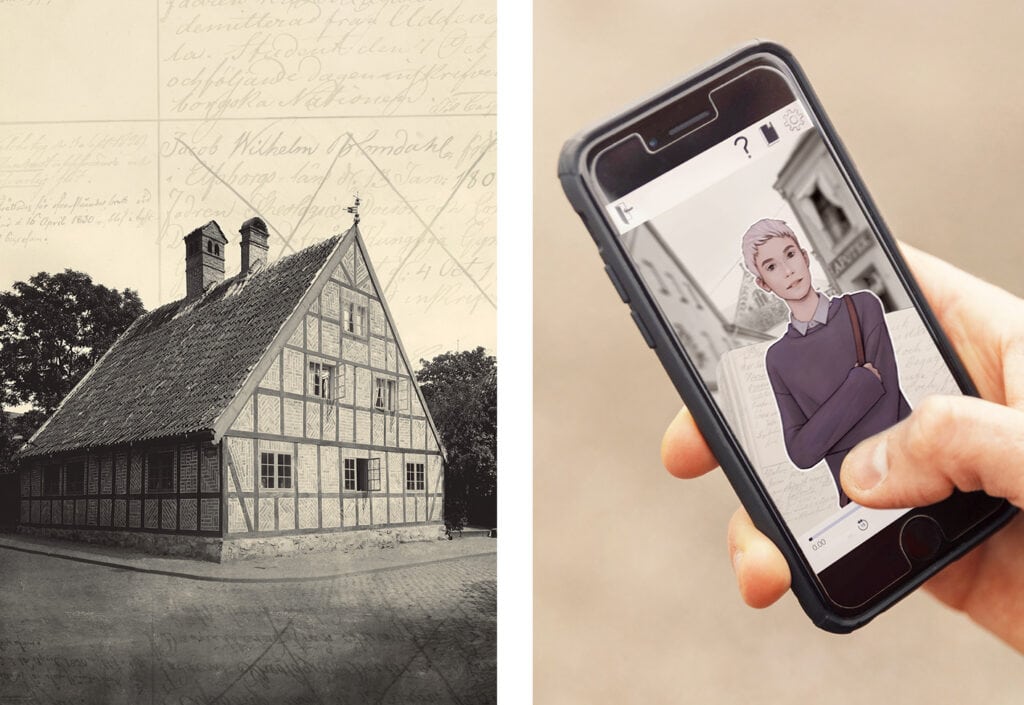 Explore the University murder of 1829

This website uses cookies to improve your experience while you navigate through the website. Out of these, the cookies that are categorized as necessary are stored on your browser as they are essential for the working of basic functionalities of the website. We also use third-party cookies that help us analyze and understand how you use this website. These cookies will be stored in your browser only with your consent. You also have the option to opt-out of these cookies. But opting out of some of these cookies may affect your browsing experience.
Necessary Always Enabled
Necessary cookies are absolutely essential for the website to function properly. This category only includes cookies that ensures basic functionalities and security features of the website. These cookies do not store any personal information.
Functional
Functional cookies help to perform certain functionalities like sharing the content of the website on social media platforms, collect feedbacks, and other third-party features.
Performance
Performance cookies are used to understand and analyze the key performance indexes of the website which helps in delivering a better user experience for the visitors.
Analytics
Analytical cookies are used to understand how visitors interact with the website. These cookies help provide information on metrics the number of visitors, bounce rate, traffic source, etc.
Advertisement
Advertisement cookies are used to provide visitors with relevant ads and marketing campaigns. These cookies track visitors across websites and collect information to provide customized ads.
Others
Other uncategorized cookies are those that are being analyzed and have not been classified into a category as yet.
SAVE & ACCEPT
1
Your Cart 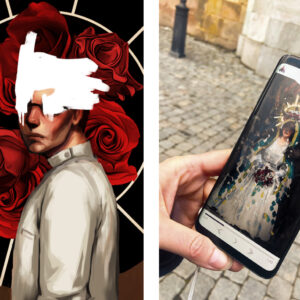